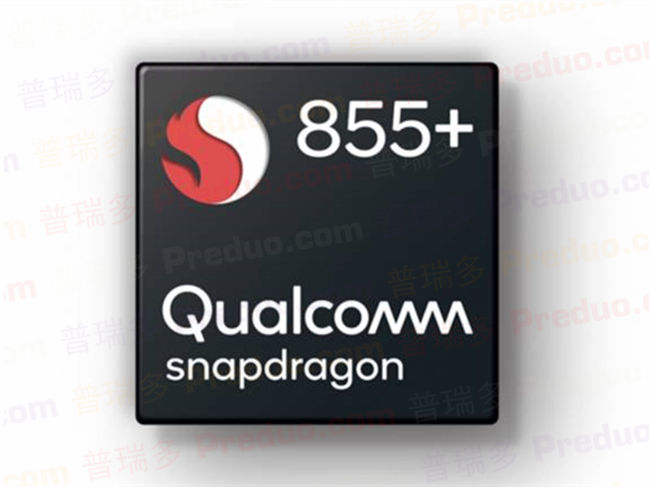 The new Qualcomm Snapdragon 855 Plus will power the gaming smartphones of tomorrow
The Adreno 640 GPU inside the 855 Plus is 15 percent more powerful than the regular Snapdragon 855 chipset.

Qualcomm announced its flagship Snapdragon 855 SoC as the chipset engineered for the premium handsets of 2019. The 855 chipset replaced second-generation 10nm architecture, found on the Snapdragon 845, with the 7nm manufacturing process. Thus, offering a major uplift in performance and better power efficiency.

The Qualcomm Snapdragon 855 SoC can be found on most flagship 2019 Android smartphones. We’ve already seen devices like the OnePlus 7 Pro and Samsung Galaxy S10 Plus set new benchmark standards for performance in smartphones. However, Qualcomm’s quest to push the boundaries of performance in mobile devices has led to the announcement of a new flagship chipset, in the form of the Snapdragon 855 Plus.

Qualcomm VP and Product Manager, Kedar Kondap, commented on the new processor: “Snapdragon 855 Plus will raise the bar for elite gamers with the increase in CPU and GPU performance and elevate experiences for 5G, gaming, AI and XR, which is something our OEM customers look to us to deliver.”

The Kryo 485 CPU Prime core on the Snapdragon 855 Plus will deliver clock speeds up to 2.96GHz. In contrast, the Kryo Prime core on the Snapdragon 855 clocks up to 2.84GHz. Considering the boost in clock speed is minor, we’ll have to wait till benchmark test results surface before commenting on CPU speed. However, gamers will be pleased to know that the 855 Plus chipset’s Adreno 640 GPU will offer a 15-percent boost in graphics performance.

The Snapdragon 855 Plus chipset is set to arrive on the second Asus ROG Phone and will likely debut on more handsets in the second half of 2019. The new flagship system-on-a-chip will be particularly useful in games with uncapped frames rates that can surpass the 60 fps mark and will allow future devices with 90Hz and 120Hz screen to take full advantage of those displays while gaming.